Keep up to date with the latest equity release news including updates on new products, rate changes and any special offers we can pass on from time to time.
Or personalise your search 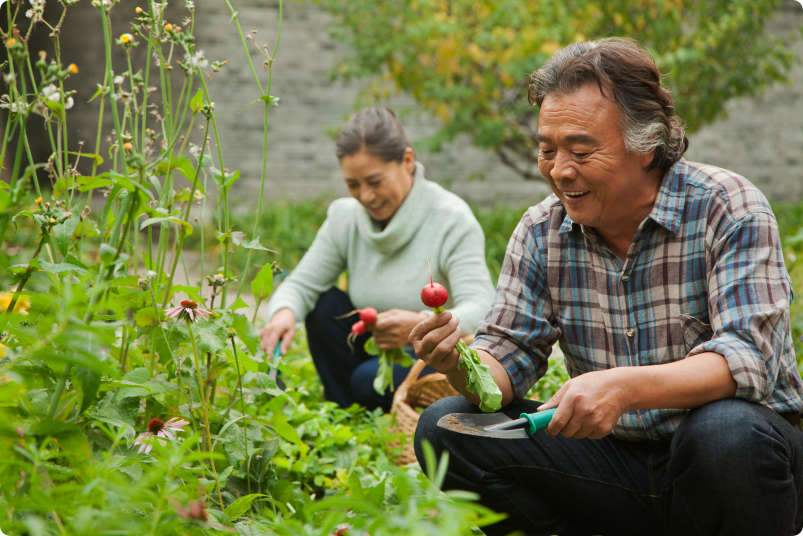 Many people who have an existing equity release mortgage on their home choose to explore the market for alternate options. It is possible to switch an equity release plan from one scheme to another equity release lender. However, the viability of switching depends on a number of factors, an important one being – whether your existing mortgage scheme has an early repayment charge in force still.

Early repayment charge (ERC) clauses were more common in the past than they are now. The charge is meant to protect lenders from losses due to early repayment. But today, lenders are moving away from the trend of fixed early repayment penalties, and are becoming more flexible. For instance, while Stonehaven Equity Release was the only equity release provider in the past to offer an interest only lifetime mortgage scheme, Hodge Lifetime now has a roll-up scheme that allows you to repay up to 10% of the total borrowing per year with no early repayment charge. In addition, Hodge Lifetime will allow people that downsize after five years to repay the whole equity loan with NO penalty applicable.

The amount of penalty charged for early repayment depends from lender to lender and at the time at which the repayment is made. The trend these days is for lenders to calculate ERC’s based on gilts. However, there are still a few that have fixed percentage rates, although these are becoming scarce as new products are developed.

How Much Can Lenders Charges As A Penalty

Early repayment charges on some schemes can go as high as 25% of the total amount that is borrowed. These tend to be the gilt related plans such as Aviva, however be aware that the pre-Aviva plans (Norwich Union) did have a 100% scale of penalties that could apply. Aviva charge a penalty dependent upon the movement of a specific government gilt. Should the gilt yield fall from the plans inception, then a penalty would apply pro rata with the drop in the gilt yield. Should the gilt yield stay the same or rise, then NO early repayment charge would be payable. With today’s current low gilt yields, this has been a good period to be taking out such equity release schemes. Therefore, careful consideration should be given from the outset as to which equity release scheme is initially selected.

Should there be any inclination that the scheme will need to be repaid in the future then it isn’t necessarily best just to go with the cheapest interest rate. The interest rate savings could be insignificant if when it comes to repayment your penalty could dwarf the initial savings made. Therefore, your equity release adviser should bear these facts in mind when providing their recommendation. Sometimes, a very high penalty may make it financially unviable to switch an equity release plan to a new one.

What is An Equity Release Remortgage Analysis?

Even if an existing equity release scheme has an early repayment charge, upon switching schemes it may be that after a few years of losses an alternative scheme may still help you make potentially huge savings in the long term. While comparing an existing lifetime mortgage with a new one, it is necessary to work out the breakeven point after which savings, if any, will be made. A financial adviser can be in the best position to advise you on whether you can switch an equity release plan and find viable alternatives.

Always consult an independent equity release adviser for more information and help on how to do this. Compare Equity Release offer a professional equity release remortgage analysis service that can look objectively at whether it would be worthwhile swapping equity release plans.

Call 0800 028 3142 for your FREE remortgage analysis today & see how much you could potentially save in interest…or not.

Thanks for signing up to our latest deals email.